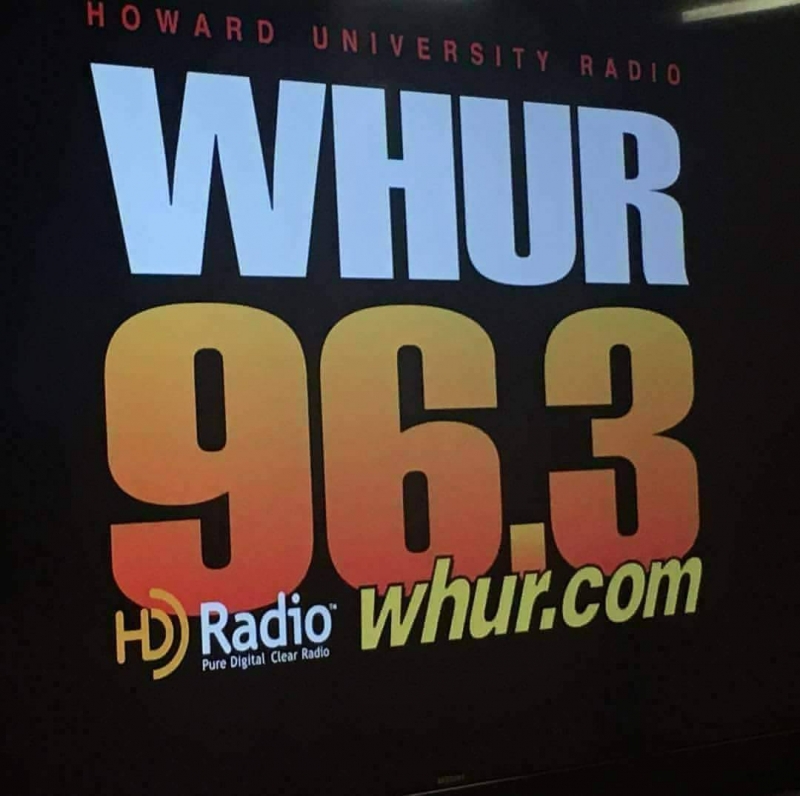 June 11, 2017 (Washington, D.C.) “Locked on 7” released in June 2017 has caught the ears of popular WHUR FM Broadcaster, Mansy Pullen. A dream realized for Eva! BitterSuite could not have happened without DC’s voice of silk on the The World’s GREATEST Classic R&B Love Song segment, “the Quiet Storm!”  Tune in every Sunday from 7PM to […]

Take the steps… one step at a time

Even if you’ve worked really hard to get to where you are in life, there’s no such thing as a self-made person. Someone believed, encouraged, and invested in you. Be grateful and be that someone for others too. What goes around eventually comes around. No one has ever made themselves strong in the long run […]